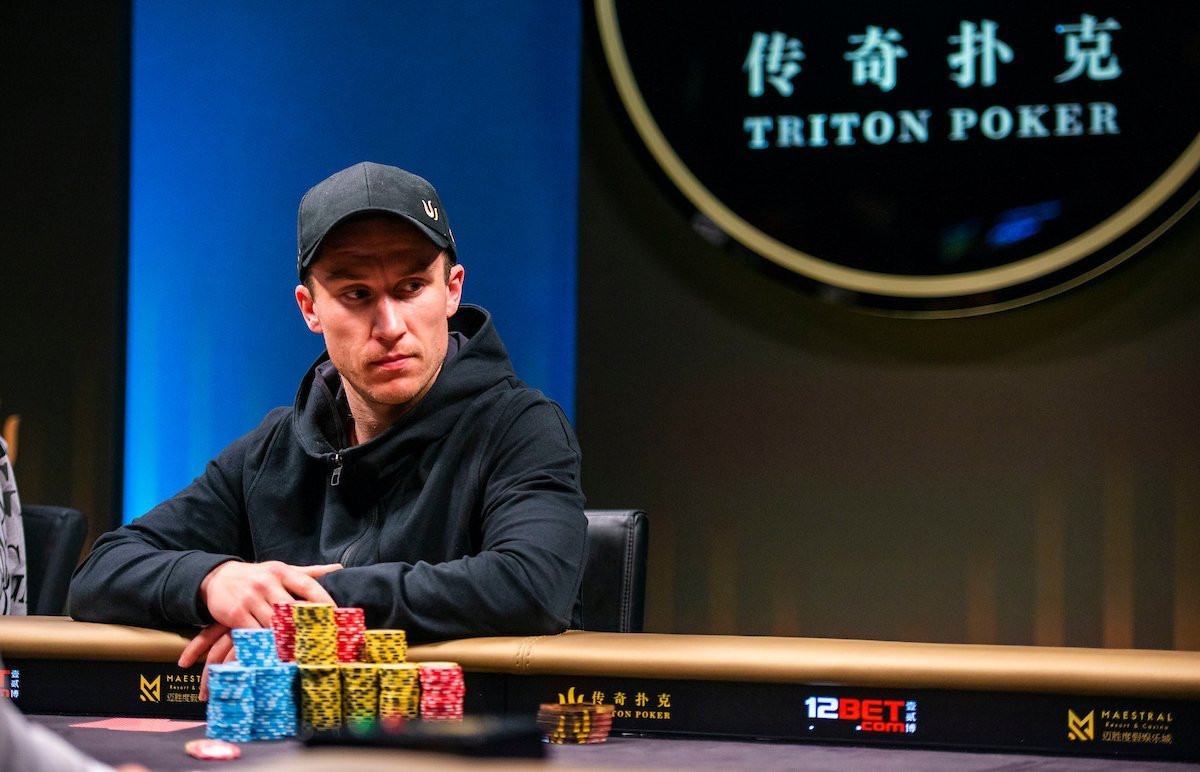 The Triton Series stop in Montenegro is deep into its second week, but there’s no sign of anything slowing down. This evening, the poker room of the Maestral Resort & Casino hosted the opening 12 levels of the HKD 250,000 short deck event and 65 entries crammed in.

Twenty nine of them were re-entries (it seems deep pockets are still amply filled) and by the end of the night only 12 players were left. Daniel Dvoress is the huge leader in the hunt for the HKD 4.72 million ($613,600) first prize, the heaviest segment of the HKD 15.275 million ($1.95 million) prize pool.

Dvoress’s presence at the top of the counts was the result of a late knockout bonanza. He was all-in and under threat with about two hours left in the day, but having survived that, he went crazy in the last level. When they went down the last three tables, Dvoress had 2.4 million chips. But he finished the day with 5.525 million, more than a quarter of all the chips in play.

— vaulting him to the top of the counts. Dvoress then won another monster to eliminate Kenneth Kee, all of this after he had also sent Sam Greenwood home. Dvoress’s invitation to the Greenwoods’ for Christmas is revoked.

This has been a great trip for Dvoress already, in which he has made four final tables. They have grossed him about $2.3 million, though a first title is still missing. There’s still a lot of play in this one even to reach the money (eight are paid) but Dvoress has done everything he can to put that elusive trophy in reach.

Others still in the hunt include John Juanda, Wai Kin Yong, Peter Jetten, Dan “Jungleman” Cates and, of course, the irrepressible Paul Phua. But Triton Ambassador Jason Koon was knocked out on the last hand of the day, bring us to our last two tables.

Play resumes at 12pm Wednesday, when players will return with the following stacks to the following seats. They’ll also be starting another short deck event, with a HKD 750,000 buy-in, at 3pm.