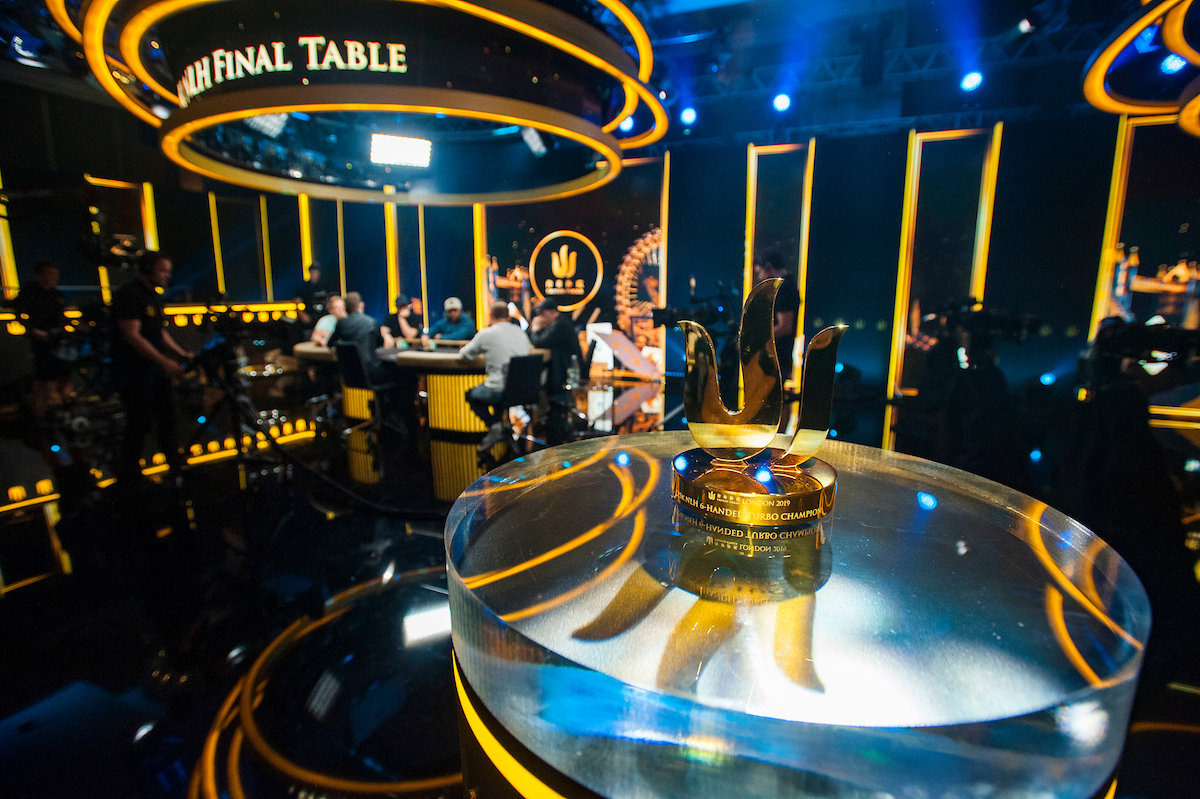 Registration closed today on Event #8 at the Triton Super High Roller Series in London, the last of seven tournaments held in the Park Lane Hilton. This festival included the £1.05 million buy-in Helping Hand for Charity tournament, making it the biggest poker event held outside the World Series.

If we include the £1 million event, the total prize pools accumulated over the past eight days weigh in at £89.425 million. But even if we discount it, the remaining six tournaments attracted 622 entries (many of which were re-entries) and built prize pools of £35.425 million.

Even some of the hyper wealthy residents of Mayfair might have blinked had they known the money changing hands on their doorsteps.

Here’s the complete run-down of entry numbers and prize pools at this festival.

Note: the stated first prize is the original amount; some tournaments ended in deals being struck between remaining players.

Further note: The exchange rate between the British pound and US dollar has fluctuated significantly this week. The USD conversion is spot rate on August 8.