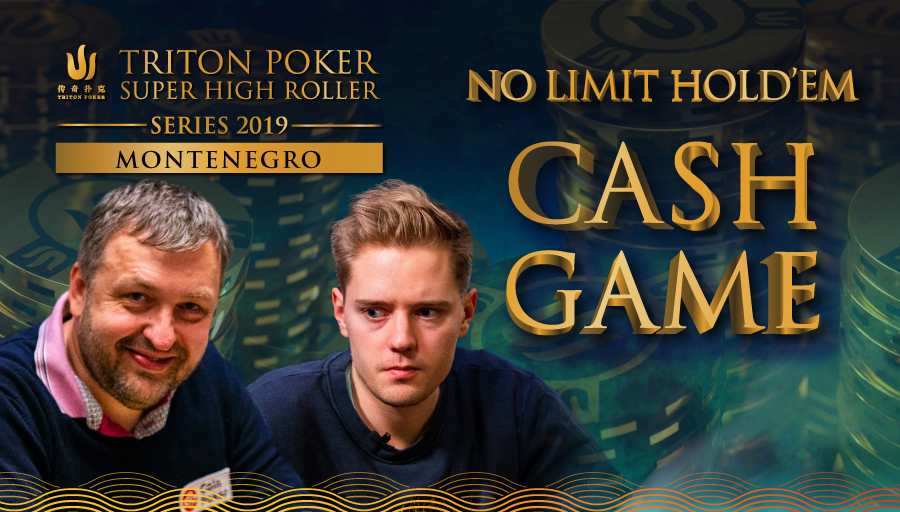 The Triton Poker Super High Roller Series has recently been on a break following the Triton London event back in August, but this cash game will definitely fill in the content gap until the next event is officially announced.

The first episode can be watched via this link: https://youtu.be/FrUdWj8B-nk

Stay tuned for further news on our plans for 2020, as well as new content set to be released in the very near future.