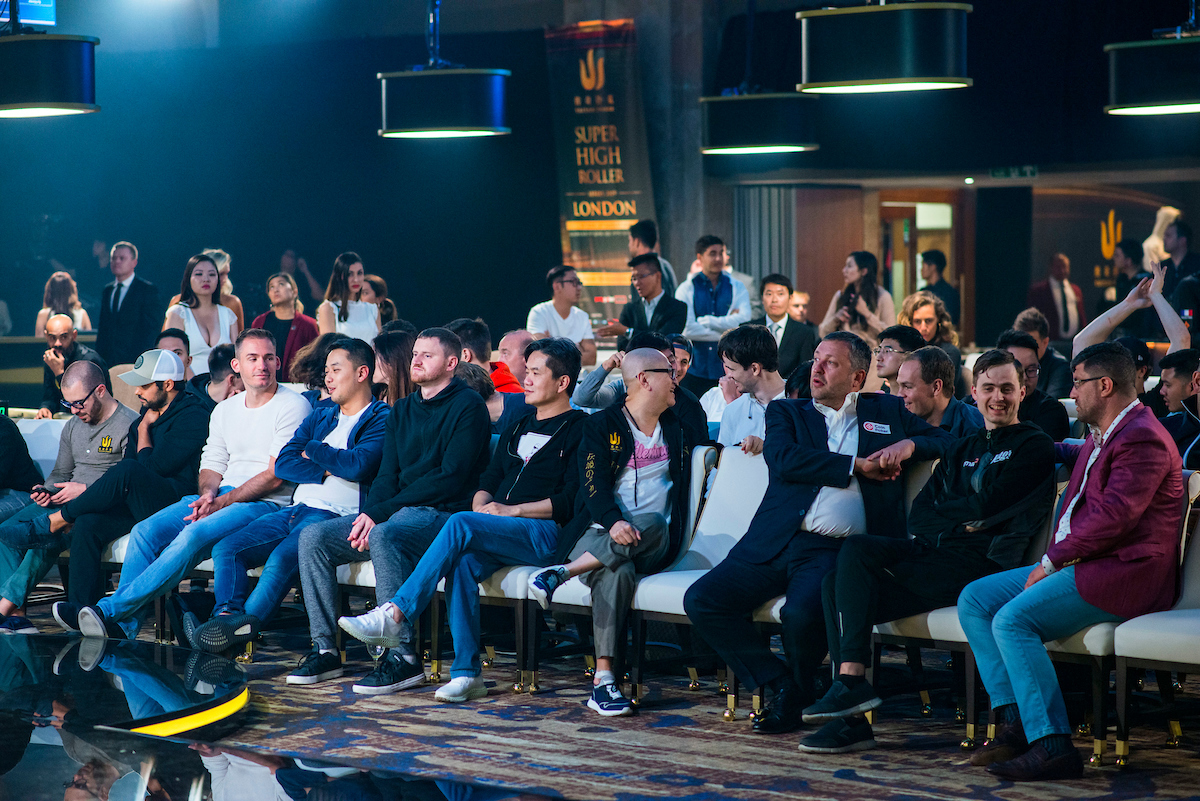 The seat draw took place this afternoon for the Triton Million for Charity event, to run August 1-3 at the Park Lane Hilton, London. The buy-in is £1.05 million, with the £50,000 entry fee donated to charitable causes.

Triton Tournament Director Luca Vivaldi invited the 54 players to draw their seating assignment, with the result as follows:

ABOUT OUR PARTNERS
Les Ambassadeurs is one of the most prestigious private clubs and casinos in London, with a history dating from the early 19th century. Situated in the heart of London’s exclusive Mayfair district, it is formerly the favoured gambling destination of Victorian aristocracy and diplomats and is still one of the most elegant and stylish casino floors in the world.