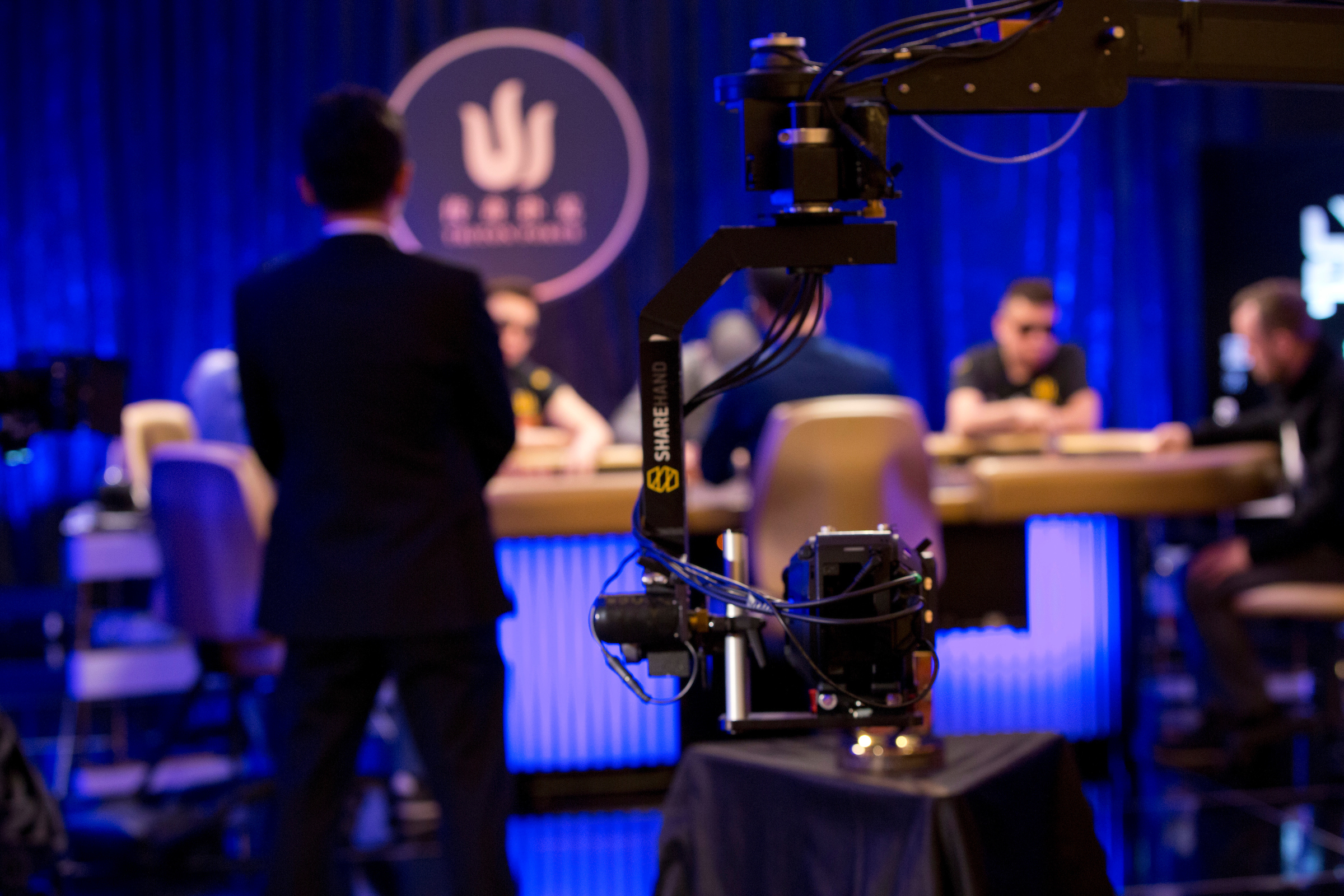 Some are relishing the competition; others have an ironclad resolve to win, and there are a few who don’t know what they’ve let themselves in for.

The beauty of Triton Million is the eclectic mix of cultures, backgrounds, and personalities.

It’s a tournament that has united a community, broken records, and challenged the ceiling of our capabilities. You may not be here to witness it, but we’ll make sure you don’t miss a single hand.

Triton Million exists because you know about it. We’ve put together a seriously strong team to make sure you continue to know about it – event by event, level by level, hand by hand.

Here are your viewing options:

Kjetil Flåten and Erik Bjørdal will take command of the mic.

Rasmus Nielsen will be narrating the tales.

The Russian audience will spend their time with Mikhail Semin.

Commentating for the Chinese stream are Chen An Lin, Allen Wang Haoxiang, and MuMu

Here is the full schedule of events.