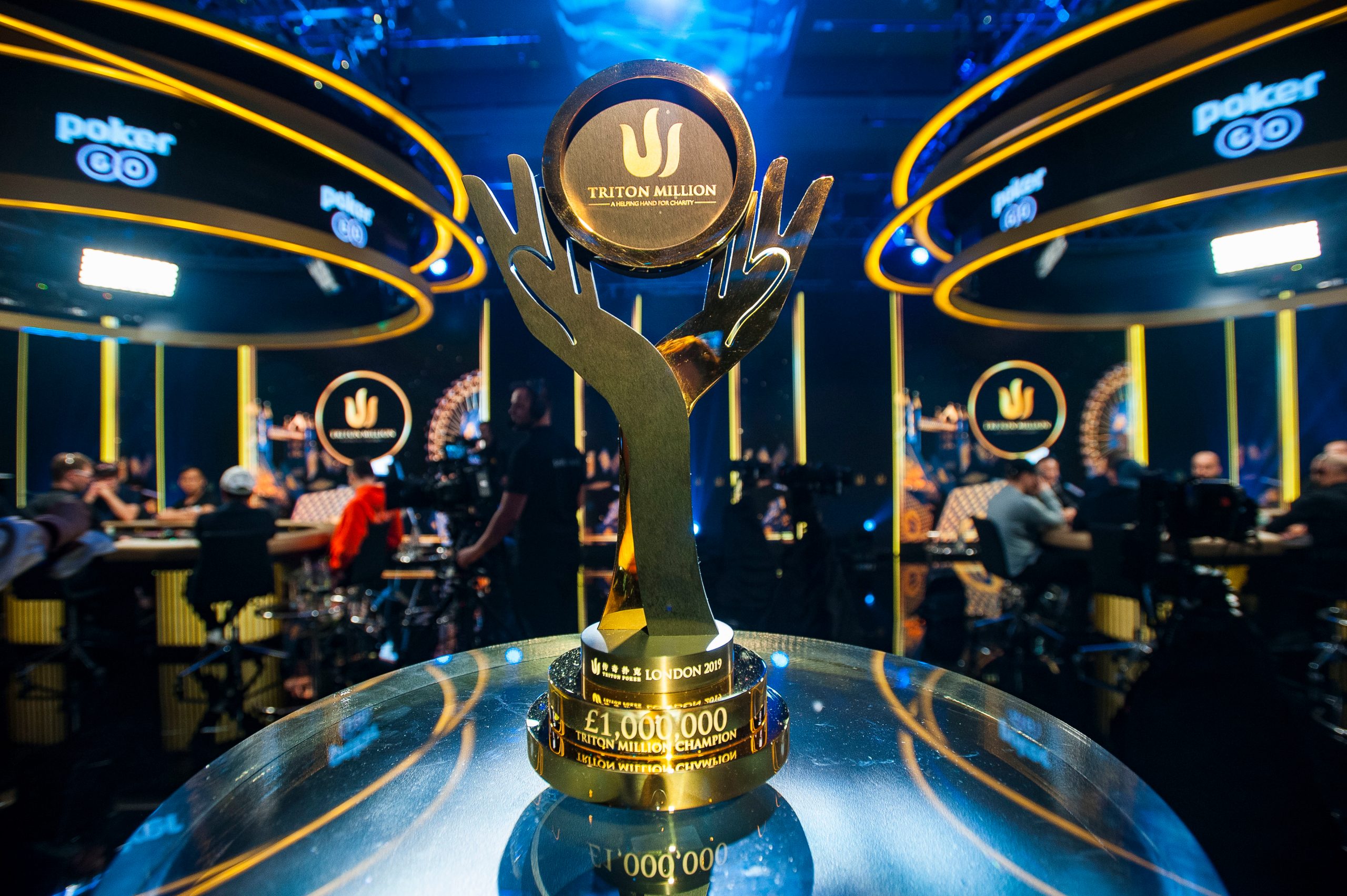 July 2021 – The Triton Million for Charity Poker Tournament, a £1million buy-in event that took place in London 2019, is finally set to make its USA TV debut on NBC Sports this week.

After previously broadcasting in several regions such as Canada, Israel, and the United Kingdom, Triton has penned a TV deal with NBC Sports to showcase coverage of the biggest televised poker tournament of all time.

The 10-episode series remains one of the most innovative poker tournaments in recent memory, with 54 professionals and businessmen (and woman) creating an incredible prize pool of £54million and a 1st place prize of £19million.

In addition, £50,000 was collected from each participant totaling £2.7million, donated to various charities around the world.

Daniel ‘Kid Poker’ Negreanu and television personality, Ali Nejad, guide you through exclusive behind-the-scenes player testimony and the stunning highs and brutal lows of all the play-by-play action.

Depending on your location, here is the NBC broadcast listing schedule: