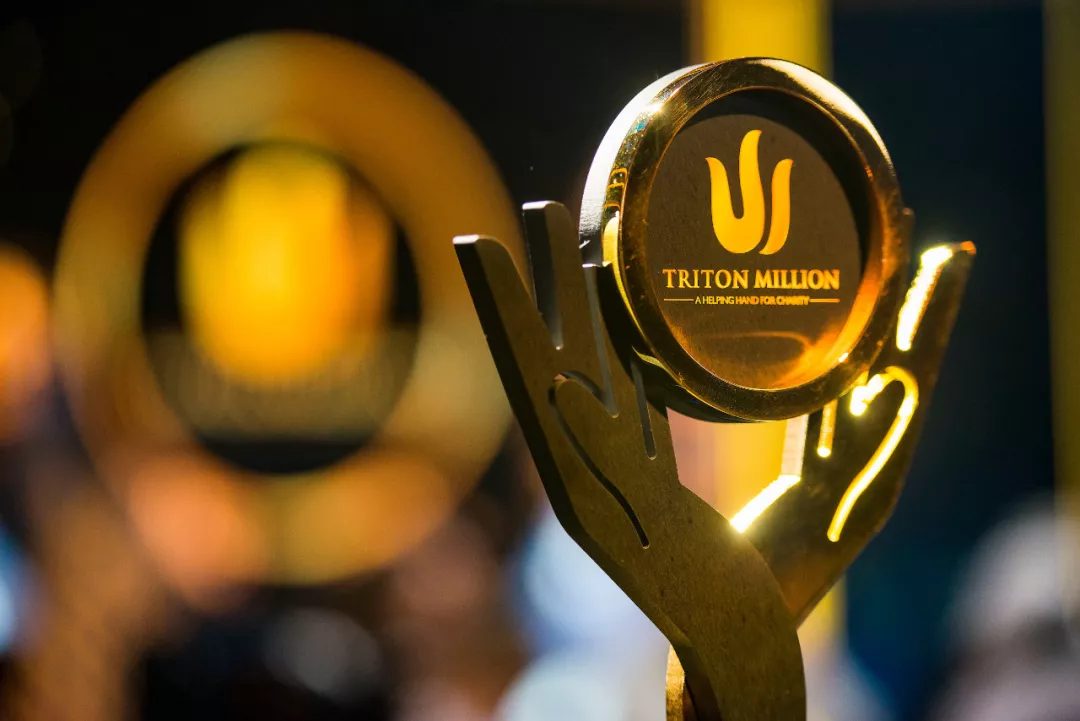 Triton Poker has signed a TV deal with FreeSports to showcase coverage of the Triton Million: A Helping Hand For Charity, a £1m buy-in event that took place in London, 2019. FreeSports will spread the Triton Poker love to 22 million homes in the UK through their free-to-air model.

The Triton Poker Super High Roller Series may be on an imposed hiatus, but that doesn’t mean you can’t get your fix of the biggest high-stakes poker tour in the world.

The first of ten episodes will hit UK TV screens on Thursday, October 1 at 10:00 pm, and is available on several UK networks such as Freeview HD channel 64, Sky HD channel 422, Virgin HD 553, TalkTalk 64, and BT Vision channel 64. Additionally, the series will also be available on the FreeSports online player, downloadable at www.freesportsplayer.tv.

The Triton Million remains one of the most innovative and incredible poker tournaments of its time with 54 pros and business people alike creating a £54m prize money, and a £19m first prize, the biggest in the history of the game.