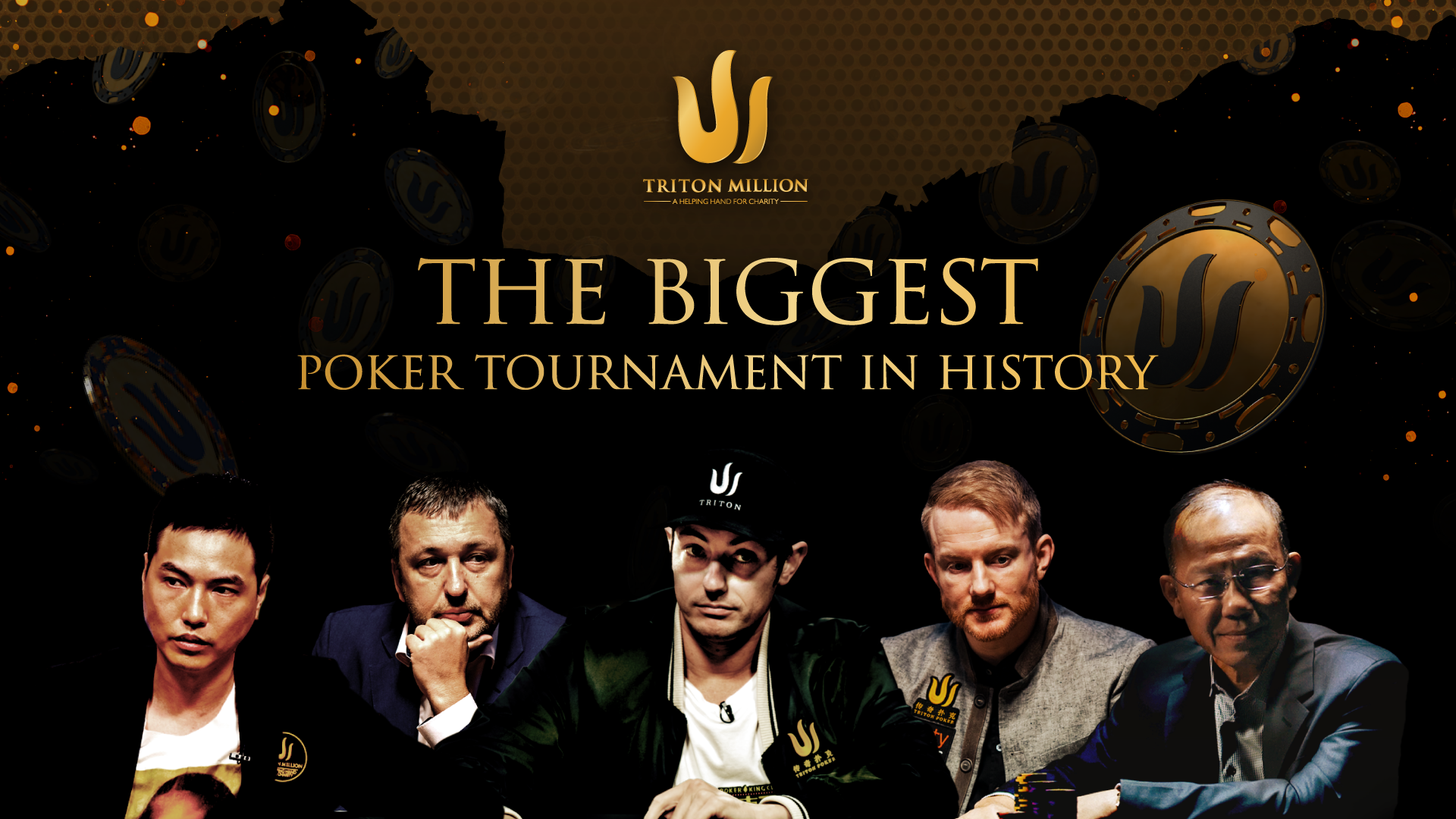 The Triton Million – A Helping Hand for Charity poker tournament, which costs £1,050,000 to participate, is set to be released as a 10-part series on Triton Poker’s official YouTube channel.

Held in London during 2019, the prestigious competition still holds the record for being the most expensive poker tournament of all time and will now be available for all viewers with an internet connection to enjoy.

Episodes 1 and 2 of the post-produced series will make its digital debut starting Thursday September 23rd, 2021, on the Triton Poker YouTube channel, with the duo of poker legend Daniel Negreanu and television personality Ali Nejad as your commentators.

Triton’s innovative structure pitted an array of the world’s most talented poker players such as Bryn Kenney, Daniel’ Jungleman’ Cates, and Tom’ durrrr’ Dwan against high profile businessmen (and businesswoman) such as Paul Phua, Tony G and Haralabos Voulgaris in one of the richest purses in sports and gaming history.

In the entry fee of £1,050,000, £50,000 was taken from each buy-in and distributed to over 15 charities globally, including the One Drop Foundation, Raising for Effective Giving (REG), and the Malaysian Red Crescent.

The tournament previously aired on television with NBCSports in the United States, Canada’s TSN channel, FreeSports in the UK, Sport 5 in Israel, and across several Eastern European countries. 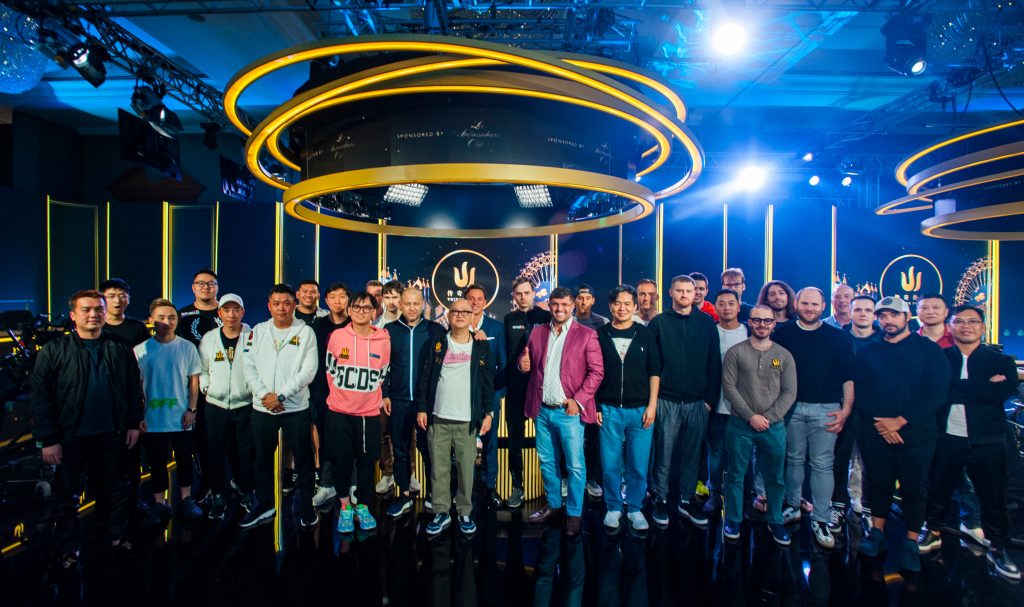