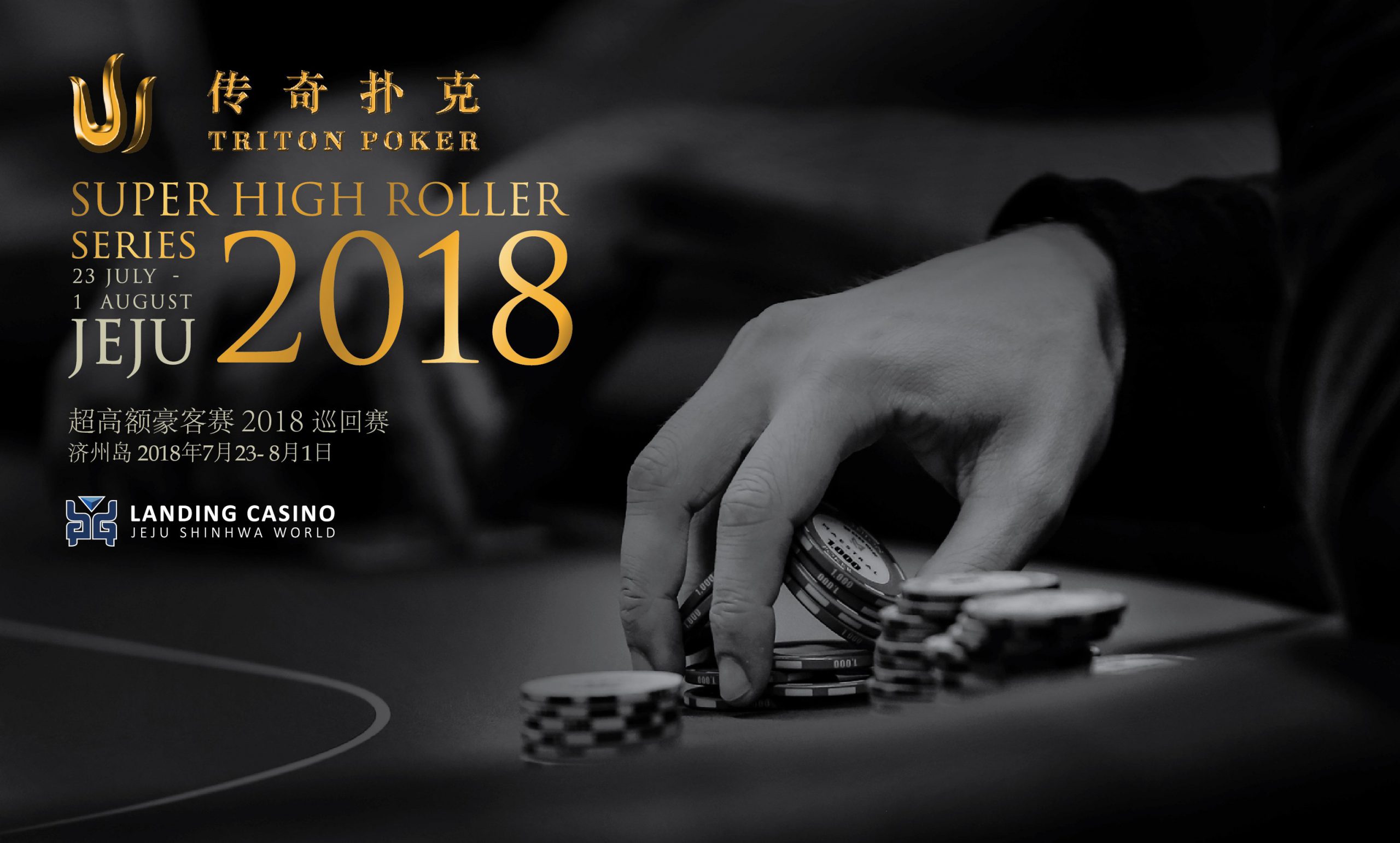 June 2018 (Jeju, SKR) – What is it about Triton? What lies behind those six letters? When we close our eyes and spew forth ideas onto untouched sheaves, one phrase stands out like the red bottom of a Christian Louboutin high heel.

If you want to see world-class poker players competing in world-class games, on world class streams, in world-class venues, then we are your brand. First, there was Montenegro – the return of Phil Ivey to the winner’s circle, and the largest No-Limit Hold’em cash game pots ever played.

From Monday, July 23, 2018 through to Wednesday, August 1, 2018, Triton Poker will thrill the fans once again with the most exciting high stakes poker games on the planet.

The elegant and endearing five-star Landing Casino will act as host providing players with the exclusive service that they have come to expect with the Triton Poker brand.

Check out the event details here:

But you won’t even notice it.

Triton Poker is about luxury, service and world-class treatment, but most importantly it’s about fun. If you’re here, then you will be doing nothing but playing poker because we have the best games in the world.

“I have been good buddies with Paul {Phua} and Richard {Yong} for quite some time and love what they’re doing,” said partypoker ambassador Jason Koon. “These guys don’t play around. They put on big events; big tournaments and they treat players well. I am excited to go to Jeju. Bianca and I intend to get over there, do some leisure things, and win a couple of tournaments.”

Then we reach the crescendo of our Jeju performance.

And then the pièce de résistance.

The Montenegro live stream was a phenomenal success with the poker community going crazy over the likes of Kane Kalas, Jason Koon and Elton Tsang clashing in USD 2,000,000 cash game pots, and the return of some of the legends of the felt.

You can expect it to be even better in Jeju.

Randy Lew will once again take the mic for the English stream this time joined by Twitch sensation Lex Veldhuis. The Chinese stream is in the capable hands of Chen An Lin.

Each stream features two feature tables, and of course, we will stream every final table live, and who knows, we may have a few surprises up our sleeves. 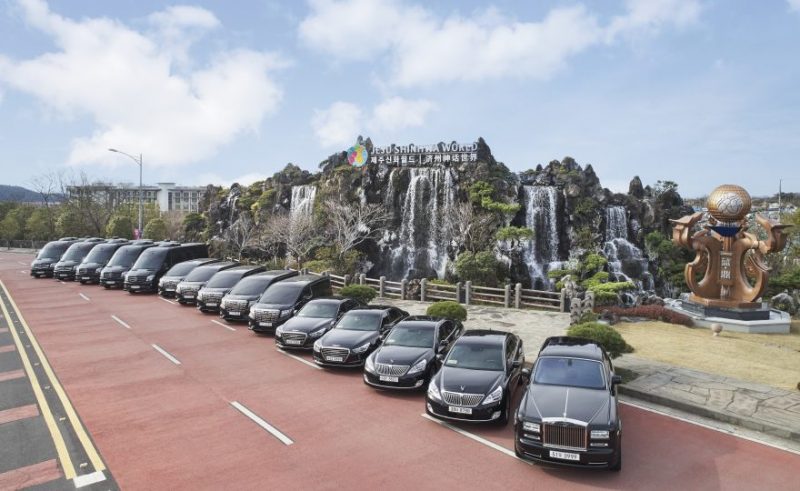 Jeju Landing Casino is one of five resort complexes surrounded by Jeju’s incredible Gotjawl Forest. Together these hotels are home to more than 2,000 rooms, the very best fitness centres, spas and top restaurants in Korea.