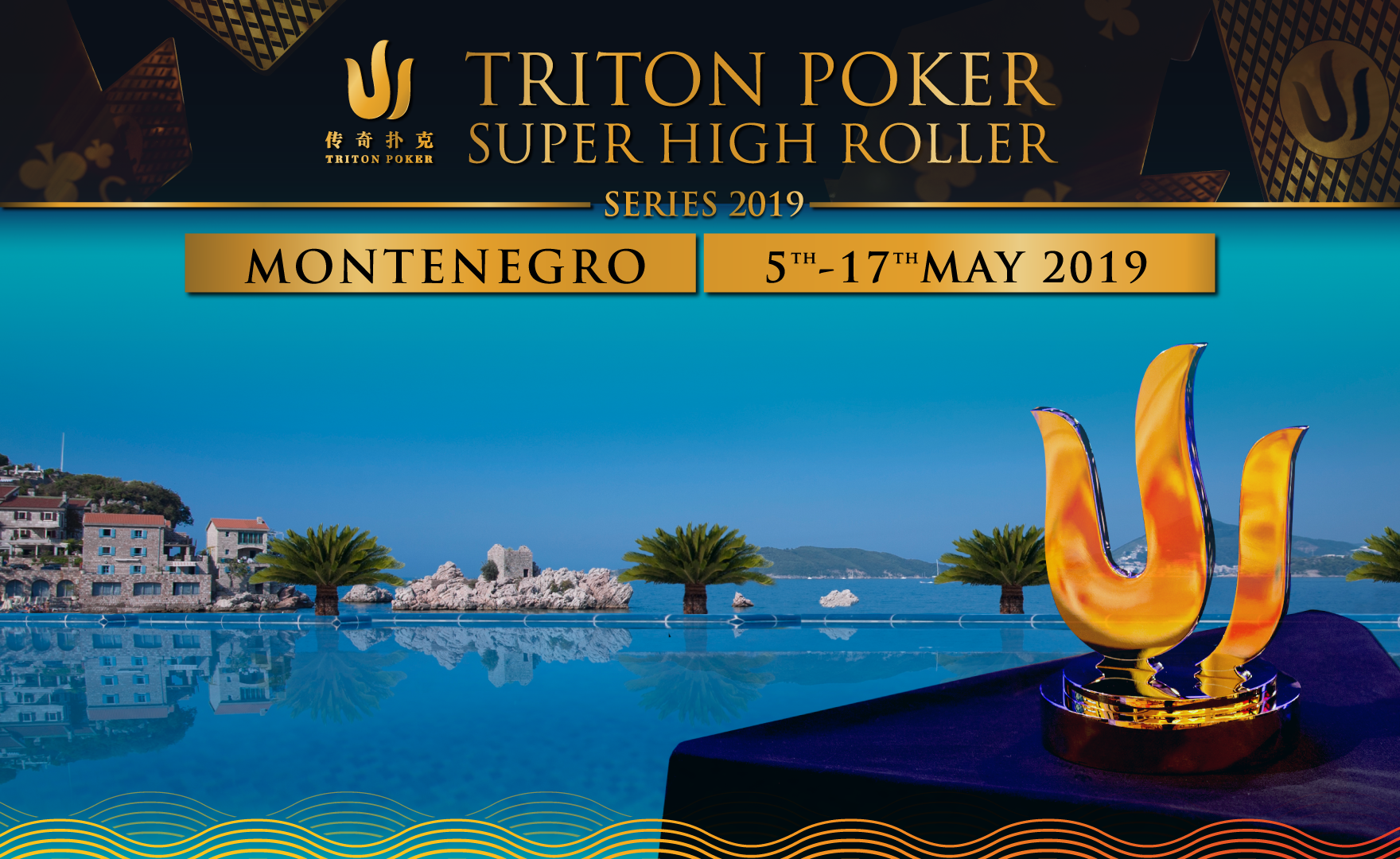 Montenegro was Jason Koon’s springboard in becoming a Triton Titan, and the most successful Short Deck live tournament proponent across this strange rock of ours, and he can’t wait to return to the place where it all began.

“I could be biased because I ran really well last time, but Montenegro maybe my favourite poker stop in the world,” said Triton Poker Ambassador, Jason Koon. “I would wake up daily, and the sea was 15-feet from my room, and I could walk down and jump in before I played.

“It was also wonderful having the poker room being so close; everything is so convenient, and on top of that you get the old world beauty that’s hard to find anywhere else. I really look forward to going back there and playing again.”

Here is the schedule in full:

Last year, the series doubled in size, including, for the first time, live Short Deck tournaments.