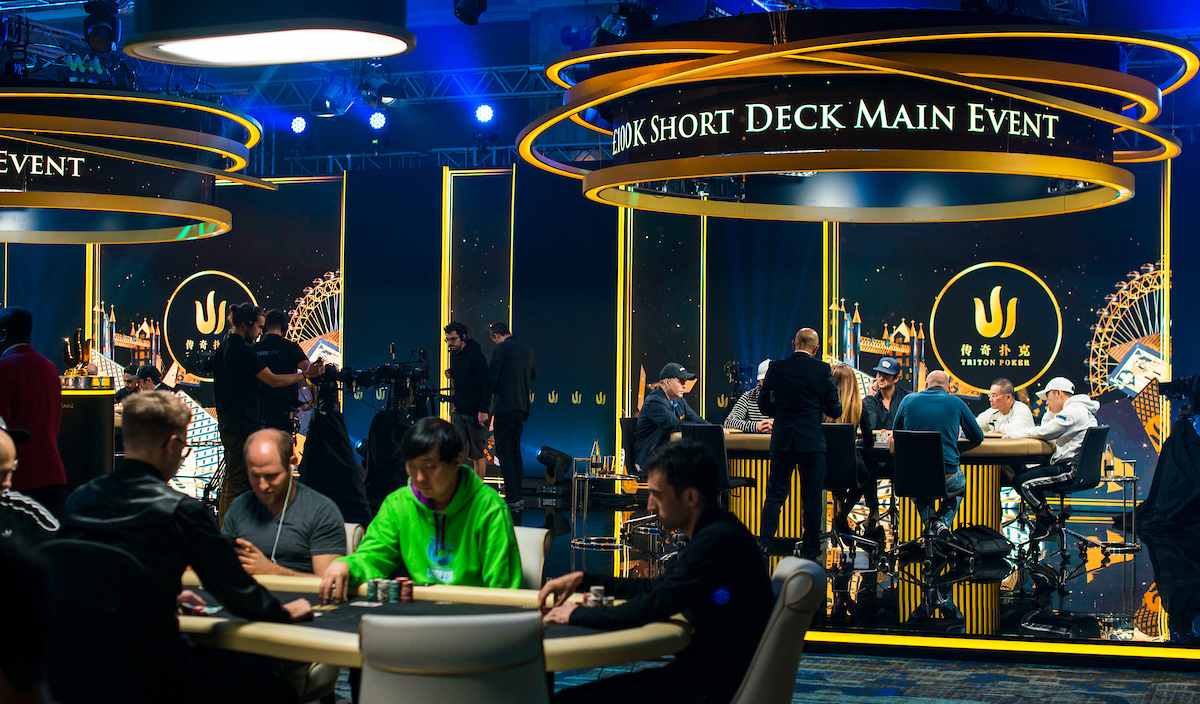 There was once a time when even the most experienced poker trackers would find it challenging to sniff out a high stakes tournament that sent shivers down your spine. Today, trackers don’t need to look out for broken twigs and the soles of expensive Dolce Gabbana slippers. High stakes poker is like sand on a beach; yet only one tournament series builds castles upon castles.

In 2019, the Triton Poker Super High Roller Series hit unprecedented heights. The greatest players in the world, joined by the most ambitious non-pros in the world, skipped along the yellow brick road from Jeju to London via Montenegro, winning and losing millions in the process.

Adams defeated Bryn Kenney to win that Main Event title. Despite collecting $3m for his runner-up finish, Adams left Kenney feeling like a spear had punctured his heart.

But the New Yorker would rebound like a true champion.

Kenney continued his heater in Triton’s first visit to London by winning the £1m Triton Million: A Helping Hand For Charity. It was an event that captured the imagination of the entire poker community, raising more than $2.7m for charity, and establishing Kenney at the top of the All-Time Money List.

The record-breaking event attracted 54-entrants, and Kenney banked $20.5m, the highest single payout in poker history, after agreeing upon a heads-up deal with the eventual winner Aaron Zang, who collected $16.7m.

In London, there were also wins for Linus Loeliger, Charlie Carrel, David Benefield, Justin Bonomo, Yu Liang, and Wai Kin Yong who became the third player to win three Triton titles when he won the £100,000 NLHE Main Event for $3.1m.

It’s time to do it all again.

The Triton team has sketched three events into its pad, with schedule details and potentially even more stops to come, shortly.

The first event takes place at Jeju Shinwa World in South Korea with the action set to take place between 10-22 February. From there, the series returns to the Maestral Resort and Casino pitched on the side of the beautiful Adriatic Coast in Montenegro, before returning to London for its second successive season, where once again, the philanthropic nature of Triton will rise to the fore.

Are you ready for more high stakes dreams?

Then get these dates into your calendars.