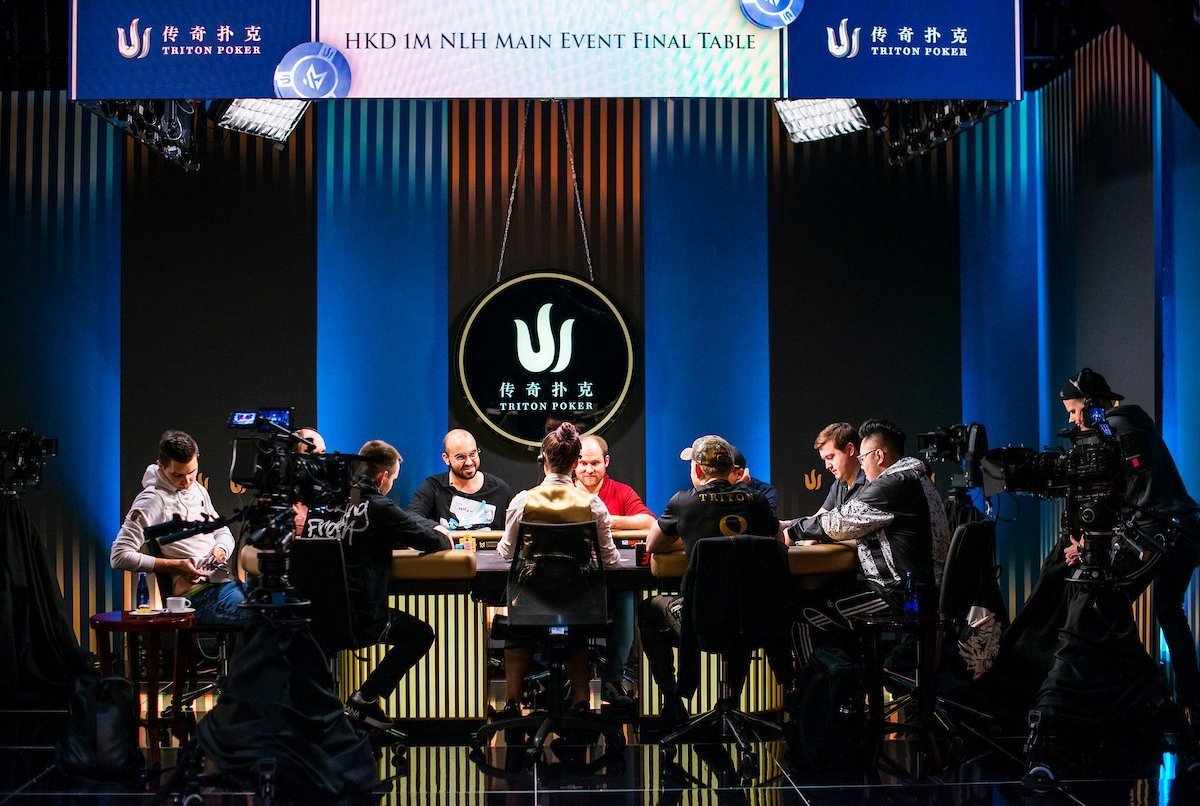 Everyone at the Triton Series Montenegro this week has been talking about numbers. The live stream, which broadcasts across multiple platforms across the world, has been breaking records, and today someone decided to add everything up.

Over the course of the festival’s first seven days, the streams have been viewed 62 million times on one of Twitch, YouTube, Facebook, Zhibo TV, Doupai TV, Xing Lang Ti Yu, the Triton website or embedded wherever else.

That’s a lot of people who have been listening to the wit and wisdom of Randy Lew, Joe Stapleton and David Tuchman in English, or Haoxiang Wang and Celina Lin in Chinese, while enjoying the skills of the world’s best players.

The streams will continue to run through Friday, so there’s every chance 100 million views is in sight.

Meanwhile at the tables, plenty of other landmarks have been reached.

Today at the short deck main event final, Paul Phua recorded his 10th in-the-money finish in Triton Events. There have only been 34 tournaments, and Phua hasn’t played all of them. He’s got about a 33 percent cash rate, which is sensational.

The other player with 10 cashes is Triton Ambassador Jason Koon, but in contrast to Phua, Koon has three outright titles too. That puts Koon at the top of every list going. He has grossed more, has won more titles and is tied for in-the-money finishes.

Koon is also largely responsible for keeping the United States at the top of the list if we order success on the Triton Series by countries. Malaysia is the second most successful, with Canada and Germany also in the top four.

But fifth in the overall country tables, we find Belarus and that’s an achievement of particular note. So far, only one Belarusian has played on the Triton Series, which means the country’s totals — $10 million gross, two titles and eight in-the-money finishes — are all the work of the sensational Mikita Badziakouski.