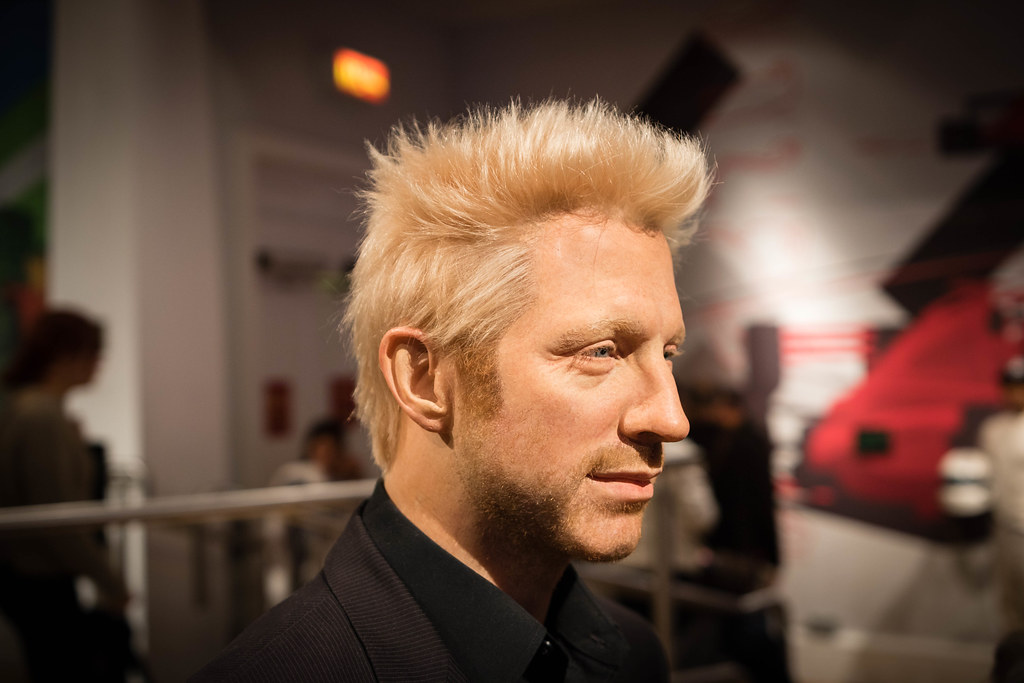 A young lad spots the ball before taking three strides back, and two to his left. His arms hang by his side, pulled to the earth’s core. One breath, two, a shrug of the shoulders, and then he kicks the ball towards the posts.

An older man, late 50s, maybe early 60s, offers a thumbs up from behind the posts. The lad turns around, picks up another ball, and goes through the same routine.

On July 31, champions from the world of poker will pour into The Hilton in London’s Park Lane like a searing flame. For nine nights there will be no respite as decades of preparation hits flop, turns and rivers like battering rams. Chip stacks will rise, and they will fall. Bodies will crash into the rail. Decks will carve open souls.

The arena is Triton Million London, and joining the champions of poker, is a champion of tennis. Boris Becker was 17-years, and 227 days old, when he became the first unseeded player, first German, and youngest-ever Grand Slam winner when he won the men’s Wimbledon singles title. A year later, he proved it was no fluke when he successfully defended his title.

Throughout his career, the man whose powerful serve earned him the nickname ‘Boom-Boom,’ made people’s eyes water with his suffocating style of tennis. Forty-seven more titles followed, including another Wimbledon title, two Australian Open titles, and a US Open. His win rate in single’s action was 79%, and even when his time had come, he turned all of his knowledge, experience and technical ability and injected it into Novak Djokovic, helping him to pick up six Grand Slam titles.

The 51-year-old will compete in the Event #1: £25,000 No-Limit Hold’em 6-Handed Turbo – an event that will fly through the halls of the Hilton like a whirlwind, done and dusted in a single day.

High stakes dreams will be dealt.

And you can experience every blow at triton-series.com.